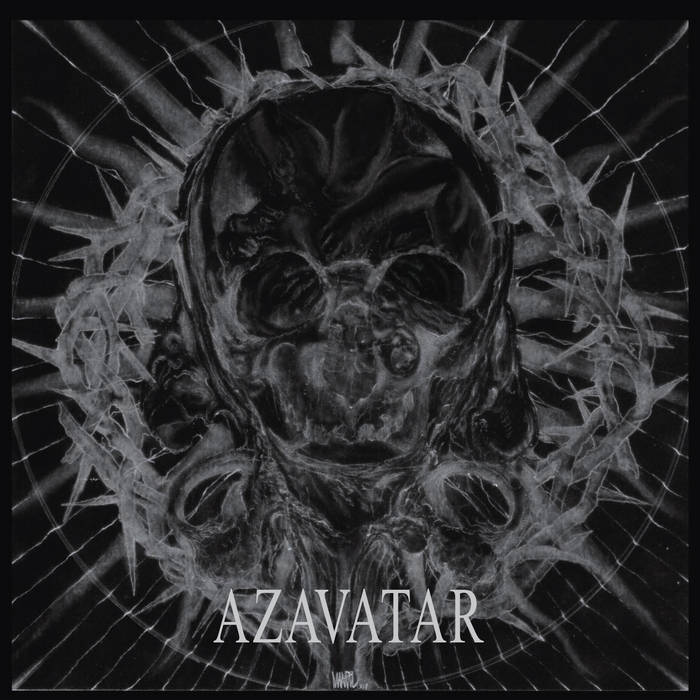 I am Black Hill

Together, the German quartet create a spiraling whirlwind of unease and unrest across AZAVATAR. At once overwhelmingly hypnotic and restlessly manic, the five-track album explodes with harrowing fury, often to simmer while tension mounts and the listener is kept on the edge of a knife, only for yet further explosions of grimy, teeth-gnashing, and yet strangely melodic black metal and that knife sinks deeper.

Fittingly,AZAVATAR conceptually deals with the sick and perverted nature of worship and the cycle of rebirth into a numb and meaningless existence. It was likewise only fitting that the album was recorded and mixed by M. Zech at The Source Studio - well known for the latest recordings of Ascension, Secrets of the Moon, and Odem Arcarum - and mastered by V. Santura (Triptykon, Dark Fortress) at Woodshed Studio. Completed by stark 'n' haunting cover artwork by Comaworx (Deathspell Omega, Bölzer, The Devil's Blood), AZAVATAR's AZAVATAR will seep its way into one's subconscious like a poison, and the only way to escape is to draw blood...