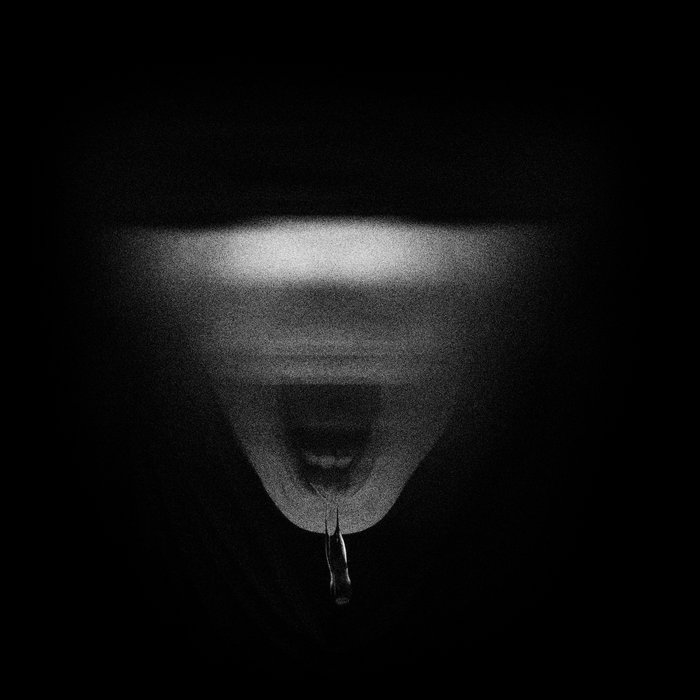 Art of Propaganda is proud to present Thornesbreed's second album, GTRD. Long-awaited to say the very least, GTRD is Thornesbreed's first full-length in 12 years, and first new release since 2011.
However, during that time, the German quintet have been in a quiet 'n' clandestine state of transition. Formed in 1997 as a death metal band, Thornesbreed released three demos before signing a deal with Animate Records, who released the band's debut album, The Splendour of the Repellent, in 2003 to good critical response across Europe.

Following the album's release, the band played over 100 concerts across Europe and some select festivals in Germany, Switzerland, and Austria. That time spent on the stage, as well as burning desire to dive deeper into blacker realms, has resulted in Thornesbreed's crowning statement of their new era, GTRD.

"Brutal black metal" is one way to describe the record, as its muscularity is deeply informed by black metal, and its attack can be morbidly exhausting on both the physique and the psyche. Peel away that pithy description and you'll find a bottomless pit of grime and grimness, one where the only reasonable response is to submit to the soul-devouring sonic devastation and drown into oblivion. GTRD is that strangely titled, strangely alluring pit - rendered all the more horriffic and hi-fi courtesy of the mix/mastering by A.O.D. at Temple of Disharmony - and Thornesbreed dare you to enter.