The Earth Is Silent

by Sun Of The Dying 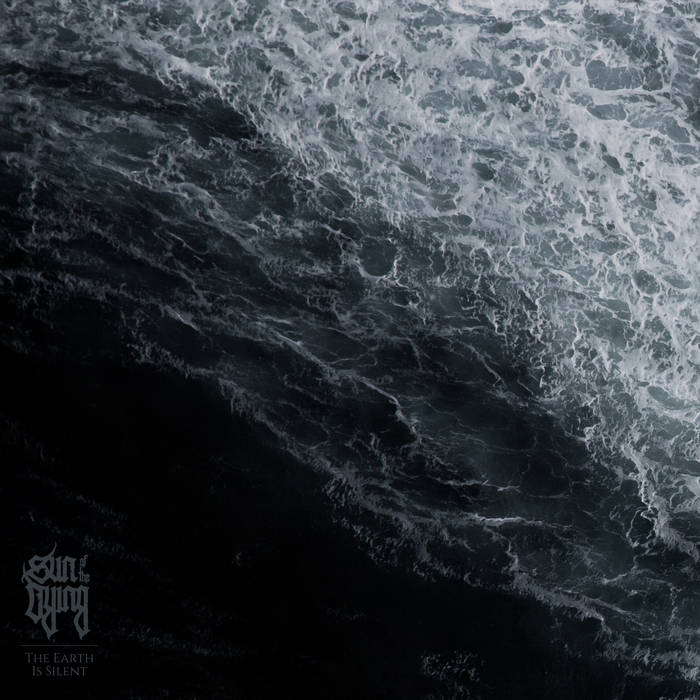 SUN OF THE DYING is a Spanish Doom/Death Metal band, with its
roots set on 90’s music as My Dying Bride, Paradise Lost or Anathema,
and adding a more modern sound taken from Shape of Despair, Ahab or Swallow the Sun.

SUN OF THE DYING starts in 2013 as a side project between
Casuso and Lavín beside their main bands (Apocynthion and
CrystalMoors). In 2015 the band is completed and they start
recording their first album. After some changes, in 2017 Sun of
The Dying gets a stable line up that remains until today.

In april of that year 'The Roar of the Furious Sea’ is released by
the mexican label Throats Productions, recorded and mixed by
the band members and mastered by Fede Pajaro. Throats Productions
edits the album, the cover is designed by Israel Pato
and the artwork is made by Tumulus and Crafts.

During the next months they do several shows with bands like
Ocelon, ADE, Trono de Sangre, Malammär, Atrexial or Womb.
Sun of the Dying took part in the 2018 Spanish W.O.A Metal
Battle and they reached the finals, surprising with its different
approach to Doom Metal and intense live performance.

Quote:
„Spanish death/doom metallers Sun of the Dying are back with their sophomore album, The Earth Is Silent. A spiritual successor to their debut album, this record follows its footsteps in a more emotional, atmospheric, yet harder way.

In the vein of the british and nordic doom/death metal tradition, and drawing inspiration by classic mythology and the works of Dylan Thomas, H.P. Lovecraft and Cormac McCarthy, the seven songs of this release take the listener on a epic journey through despair and rage, from the thunderous skies to the abyssal depths of the ocean.

With The Earth Is Silent, Sun of the Dying have raised a monument to endings: the end of hope, of love, of life, and of the Earth itself. And in the aftermath, there is only silence.“